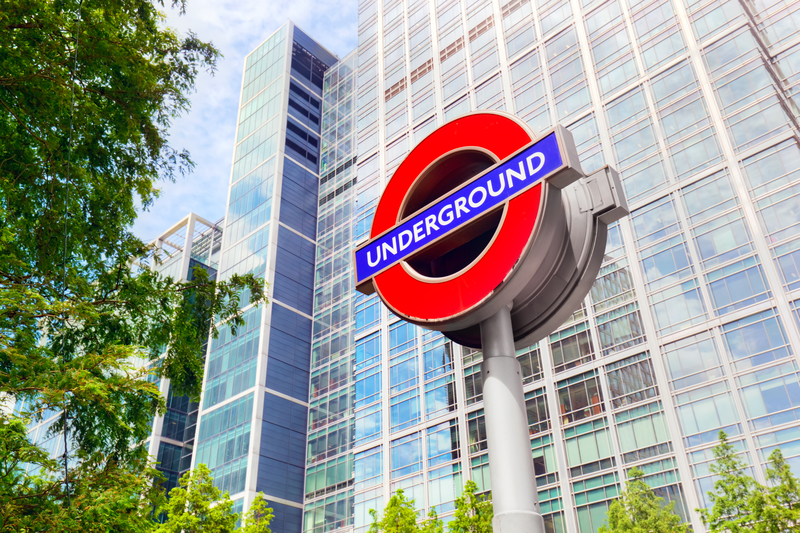 Contactless open-loop payments revenue has already returned to pre-pandemic levels in London, despite ridership on the London Underground still around one-third lower than in 2019 and bus ridership down by around 20%.

Contactless open-loop payments revenue has already returned to pre-pandemic levels in London, despite ridership on the London Underground still around one-third lower than in 2019 and bus ridership down by around 20%.

Figures from Transport for London obtained by Mobility Payments show that revenue reached £205 million (US$267 million) in a four-week period around the end of 2021. That compares with just under £203 million in the four-week period just before the UK lockdowns hit in March 2020.

A Transport for London spokesman confirmed to Mobility Payments that contactless pay-as-you-go revenue was now at a “similar level” to 2019, while ridership on the Underground, also known as the Tube, was still at two-thirds of 2019 levels and bus ridership remained at 80% of pre-pandemic levels.

“Due to changing commuter habits following the pandemic, people are increasingly moving away from season tickets and toward pay as you go with contactless, due to its flexibility and convenience,” said the spokesman. “We have, therefore, seen a faster recovery with contactless compared to other ticketing options.”

According to the figures, contactless open-loop payments now make up more than 60% of total fare revenue for Transport for London. Besides contactless payments, the revenue includes all revenue from Oyster pay as you go, season passes and Freedom Passes. The latter passes offer discounts to seniors and disabled persons. The revenue figures cover all of the agency’s transport modes, including the Underground–by far the most used mode–buses, trams and commuter rail.

Tim Jefferson, UK-based senior consultant for The Human Chain/FirstPartner, said the continued growth of contactless open-loop payments by customers of Transport for London echoes trends for payments at the retail point of sale.

“This is being driven by the relentless drive to a cashless society in the UK with the pandemic accelerating this inevitable process,” he told Mobility Payments. “General retail cardholder-present sales have shot up during the pandemic, and the latest TfL figures mirror this.”

The figures obtained by Mobility Payments also show that Visa- and Mastercard-branded cards, accepted by Transport for London’s merchant acquirer Barclaycard, make up a dominant and growing share of transactions. The recent figures show that these brands accounted for a little more than 92% of revenue–with American Express cards making up the rest. The Barclaycard receipts are about two percentage points higher than before the pandemic as compared with AmEx. (See chart for revenue received by Barclaycard.)

The agency, however, has said repeatedly that it has no plans to phase out Oyster, though it will probably move the closed-loop card to white-label EMV technology in 2025.