Procurement documents obtained since by Mobility Payments show that Conduent submitted a bid of a little more than €8.97 million for the validators and related hardware and software–3.4% lower than a bid from UK-based Access-IS.

Conduent was one of just two qualified bidders on a contract to supply at least 4,500 new validators to the Helsinki Regional Transport Authority, or HSL, for its upgraded fare-collection system, Mobility Payments has learned.

Conduent on Thursday announced the contract, worth up to €12.5 million (US$12.8 million), which the U.S.-based vendor is believed to have signed in May. Mobility Payments first reported the contract win last month.

Procurement documents obtained since by Mobility Payments show that Conduent submitted a bid of a little more than €8.97 million for the validators and related hardware and software– 3.4% lower than a bid from UK-based Access-IS. A third bidder, Modulsystem Sweden, was disqualified for not meeting the minimum requirements of the tender request, HSL said.

The three bids compare to eight bids HSL received in August 2021 after the agency had earlier issued a call for tenders for the validator contract. Update: The agency cancelled this procurement because of errors in the bid documents and rebid the contract this year.

The eight bidders included the three that subsequently bid on the second tender request, Conduent, Access-IS and Modulsystem. They were joined by France-based Flowbird, Germany-based INIT, Ridango of Estonia, Belgium-based Prodata Systems and Atron Electronic, also of Germany. Conduent had submitted the low bid to this first tender request–€6.5 million–much lower than its bid to the second tender request, Mobility Payments has learned. End update. HSL has so far declined to release many of the tender documents.

HSL based 80% of the evaluation of the two qualified bids it received to its second tender request this year on price, with the other 20% based on the quality of the tenders. Conduent and Access-IS each scored the maximum number of points on quality, while Conduent edged out Access-IS on price. Access-IS is part of HID Global.

Besides the 4,500 validators, the four-year contract includes mounting brackets for the units; a device management system, including contactless open-loop terminal management; and hardware and software maintenance and support.

The contract includes options that could bring the total amount to €12.5 million. That includes an option to introduce a tap-in/tap-out system, which if HSL goes in this direction would require twice the number of new validators on its vehicles.

The agency, which is taking a modular approach to procuring its new fare-collection system, is buying the minimum 4,500 validators to cover its metro, bus, train, tram and ferry operations in and around the Finnish capital.

The current tender request resulting in the Conduent contract was issued in January 2022. The rebid is believed to have delayed the rollout by at least a few months.

The contract called for the first batch of 500 validators to be delivered by the end of last month, and all units must be supplied by around the end of March 2023. HSL plans to launch open-loop payments as one of its new services in phase one of the project, Conduent said in its announcement late last week. Full account-based ticketing will follow in the second phase.

In addition to Visa- and Mastercard-branded cards and credentials in NFC wallets–and later, those branded American Express–HSL specified that the validators must also support closed-loop Mifare DESFire and Mifare Ultralight, as well as 1D and 2D barcodes, including QR codes.

The current validators don’t support either open-loop payments or barcodes. The barcode scanners on the validators must be able to scan mobile phone screens and paper tickets. 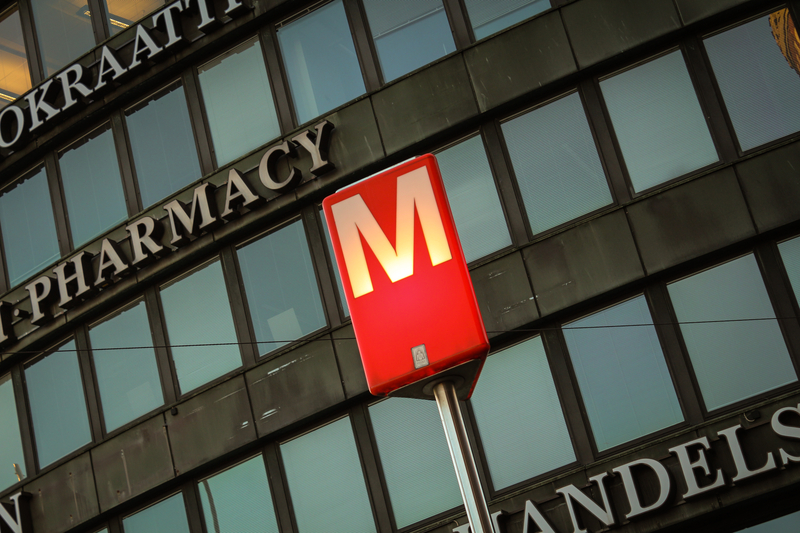 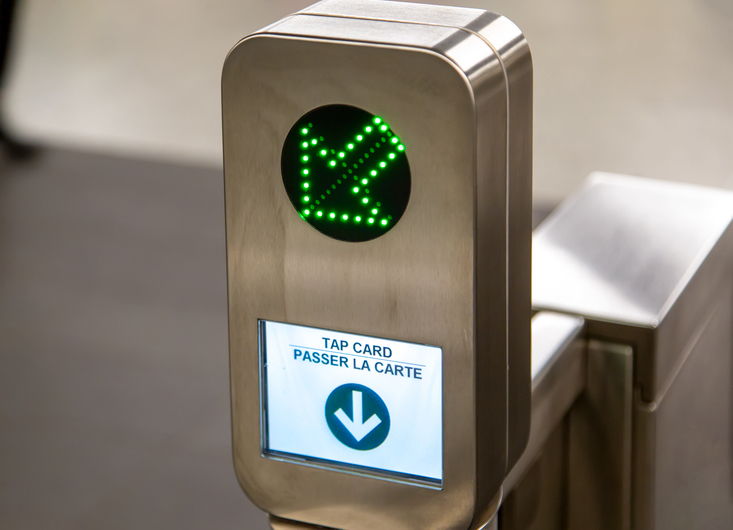