Skip to content
Home / News / WMATA in D.C. Rolling Out New Terminals but has No Immediate Plans to Support Open Loop
3980 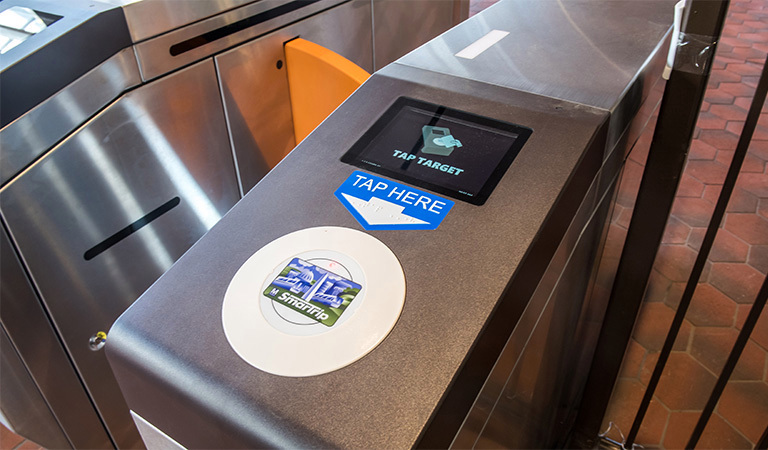 WMATA in Washington, D.C., is another major transit agency in the U.S., along with those in Los Angeles and San Francisco, which is focusing on its closed-loop contactless card rather than on enabling open-loop payments.

The agnecy is replacing 1,200 aging faregates for its 91-station metro system and starting next year will do the same with 20-plus year-old fareboxes on board 1,500 buses, including upgraded readers for its closed-loop SmarTrip cards.

The Washington (D.C.) Metropolitan Area Transit Authority last month started to replace 1,200 aging fare gates for its 91-station metro system and starting next year will do the same with 20-plus year-old fareboxes on board 1,500 buses, including upgraded readers for its closed-loop SmarTrip cards.

But while the readers on the fare gates and validators on board buses will also be technically ready to accept contactless EMV credit and debit cards, WMATA has no “immediate” plans to turn on the terminals to take the open-loop cards, a spokeswoman for the transit agency, one of the largest in the U.S., told Mobility Payments.

“The new fare gates and fareboxes are designed with the capability to process NFC-enabled (contactless EMV) cards, however, additional back-end processing and capacity upgrades would also be needed,” she said. “Open payment is something we are working toward, but is not in the immediate future.”

She added it would take “several years,” to fully roll out the new fare gates and fareboxes in the WMATA subway and other metro station gates and on board the Metrobuses and also on buses of neighboring transit agencies in Virginia and Maryland that accept the SmarTrip card.

The agency will begin using the new readers before the rollout is complete, but not for bank cards. In addition, there are no near-term plans to eliminate cash payments from buses and the new fareboxes will continue to accept it.

Two other top five transit authorities in the U.S., Metro of Los Angeles and the Metropolitan Transportation Commission of San Francisco, have also been revamping their closed-loop fare cards. And Metro and MTC, like WMATA, also have no near-term plans to accept bank cards. The transit authorities in San Francisco and Los Angeles each enable users of their respective closed-loop contactless cards, Clipper and TAP, to pay for fares with more than 20 transit operators in the regions they serve.

To enable open-loop payments, agencies not only need to obtain three levels of certification and activate the readers, but contract with processors and merchant acquirers to accept the credit and debit cards, among some other enhancements.

All three agencies since last year have enabled their customers to load virtual versions of their closed-loop cards into wallets for use with Apple Pay and, for WMATA and MTC, Google Pay. Metro in LA has its own Android app that can be loaded with its digital TAP card.

On the other hand, the Metropolitan Transportation Authority of New York, by far the largest in the U.S, has been rolling out its OMNY open-loop technology since 2019. Unlike the other agencies, MTA still uses a mag-stripe fare card. The Chicago Transit Authority introduced open-loop payments in 2013. Cubic Transportation Systems is the main automated fare-collection system vendor for WMATA, Metro and MTC, as well as those in New York and Chicago.

Other, smaller agencies in the U.S., such as those in Miami, FL; Portland, OR; and Dallas, TX; have launched open-loop payments or plan to do so. Some others, such as those in Denver, CO; Dayton, OH; and Cincinnati, OH; plan to do so, as well, using a software-as-a-service ticketing platform. And some very small agencies, mainly bus operators, in California, are expected to accept open loop with help from the state.

WMATA was the first major transit agency in the U.S. to roll out closed-loop contactless cards in the U.S., in 1999, and has 38 million SmarTrip cards on issue, around 6 million of them active. That includes a significant number of cards used by U.S. federal workers and employees of private companies that support transit benefits on the cards.

Several years ago WMATA also planned to be among the first U.S. agencies to accept open-loop payments, but later cancelled the project. 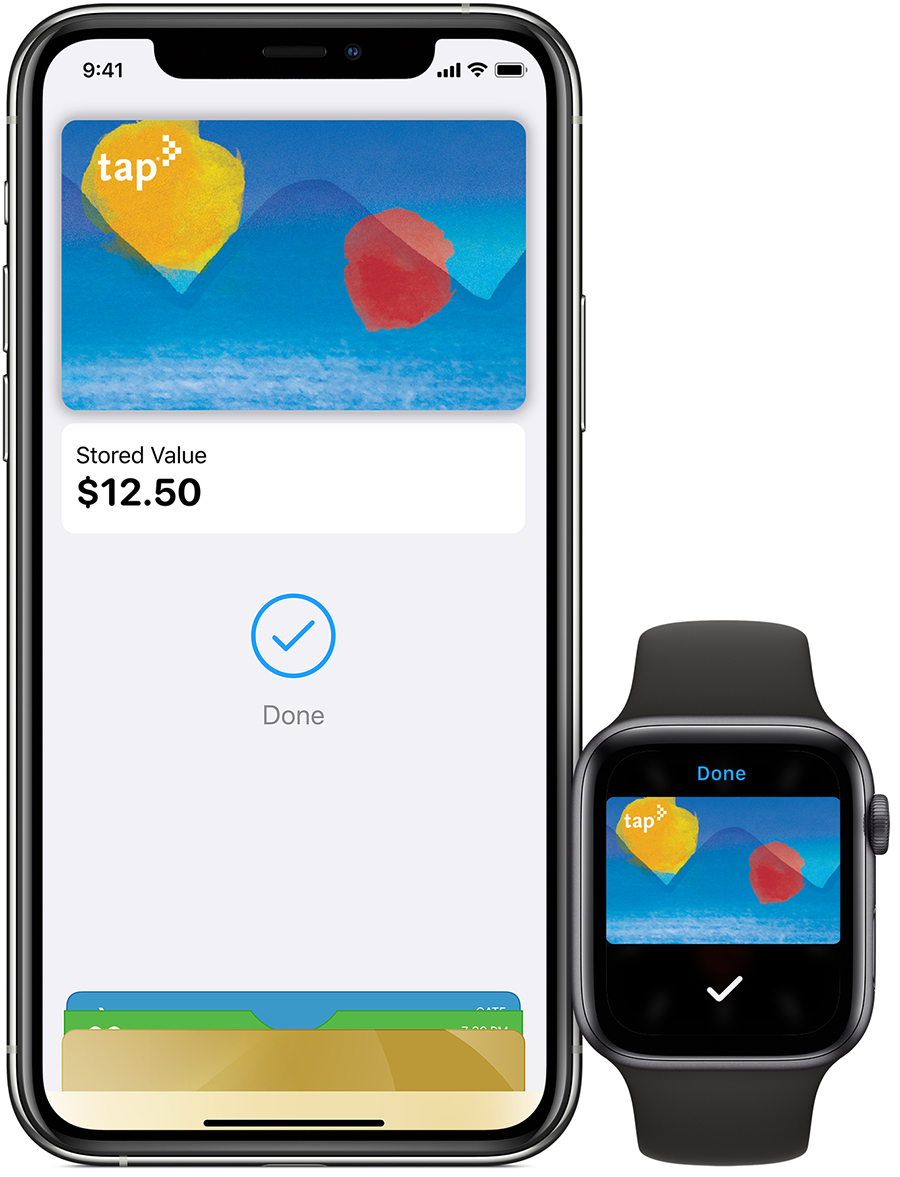 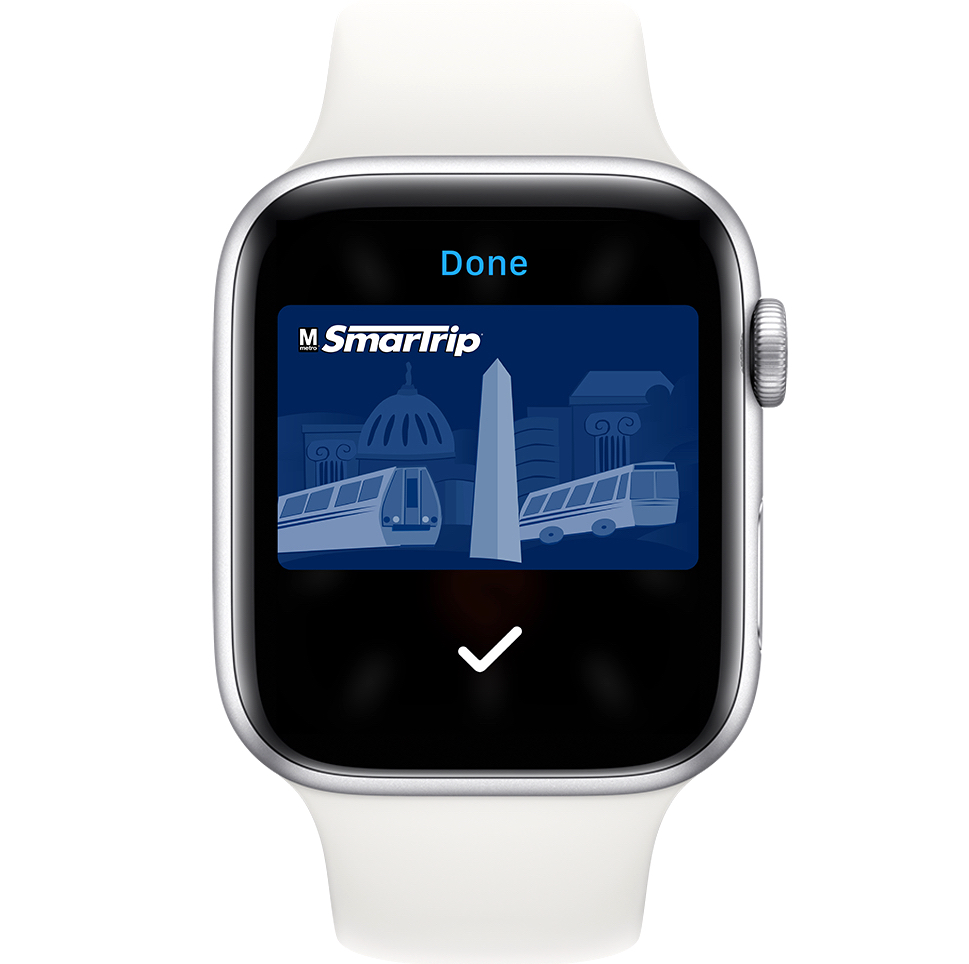