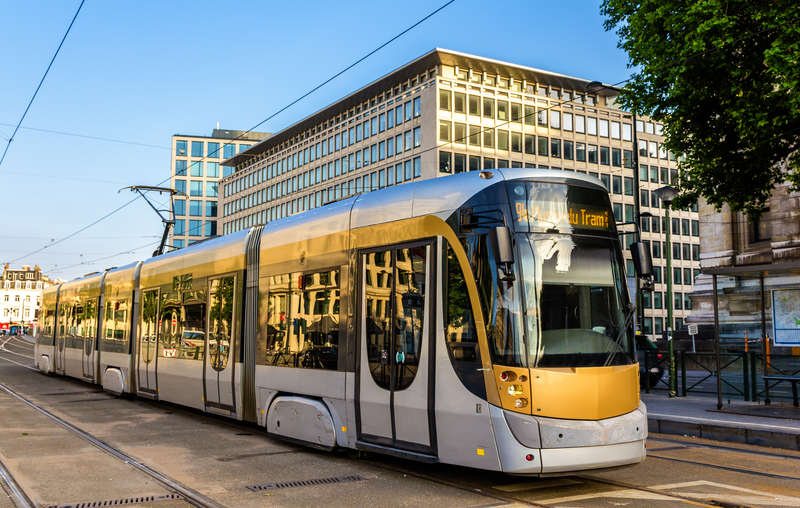 The major transit operator serving Brussels, STIB-MIVB, said riders have used contactless payments for nearly 5 million trips on its metro, buses and trams since launching the open-loop payments service in mid-2020. That still represents a small share of the total journeys the operator handles in the Belgian capital. The other rides are made with the closed-loop MoBIB card and paper.

• Table: Comparison of Bank cards vs. MoBibb in Brussels

That still represents a small share of the total journeys the operator handles in the Belgian capital, which failed to reach 250 million in the Covid-battered year of 2020. STIB handled just over 433 million trips across its various modes in 2019. The agency has not yet released its full 2021 figures.

But the adoption of open loop is above its projections, the agency said. STIB reported earlier this year that it recorded 3 million contactless EMV trips in 2021 alone, 1 million more than expected. Occasional riders and tourists were the original targets of the open-loop technology.

“These results significantly exceeded projections,” a STIB spokeswoman told Mobility Payments. “We can conclude that this new payment method is not only appreciated by occasional travelers or tourists, but has also been adopted by many other customers.”

The spokeswoman said the contactless rides in 2021 had helped bring the cumulative total of contactless EMV “validations” to 4.8 million as of the end of March 2022. That was up from a cumulative 3.6 million open-loop trips as of the end of 2021, the spokeswoman told Mobility Payments. It means that the first three months of this year has seen 1.2 million trips, or an average of 400,000 per month. (See chart).

Open loop accounts for 35% of tickets issued in 2021, but it’s not clear whether that refers only to single tickets or also to all daily tickets and 10-jouney tickets. Together, single, daily and 10-journey passes account for around 25% of STIB’s fare revenue, so, at most, contactless is making up around 9% or 10% of revenue. (STIB also offers tickets and passes on a closed-loop contactless card, MoBIB, as well as on paper.)

Still, the closed-loop contactless MoBIB card is by far the most popular fare media for customers using STIB’s various transport modes, since customers can use it to store a range of seasonal and multijourney passes, including monthly, yearly, 10- and 100-trip passes. It’s also used for concessionary fares for students, youth, seniors and disabled persons. (See table).

And MoBIB is not limited to the STIB network, but also can be used on three other transport networks that serve Brussels and beyond, including the Belgian national railway, SNCB. And it works with some parking, bicycle rental and carshare providers. The closed-loop card, based on Calypso technology, costs users €5 and is valid for five years.

Open Loop on Par with Closed Loop for Certain Tickets
Although customers have to prepay and load tickets or passes before they can tap with the MoBIB card, they do save money with the closed-loop card with most products, though not with single and weekly tickets.

Contactless cards do not support period passes or multiple tickets at the same time and users can’t pay for more than one traveler with the same EMV card or credential.

STIB caps daily fares with open-loop cards at the fourth ride or €7.50 (US$7.90). A single ride costs contactless users €2.10. The single ride and daily rates make contactless open-loop payments competitive with MoBIB for these fare products. Customers also get a good deal if they are using contactless EMV to pay for infrequent rides into the city from the airport, which costs €7 per ride. But regular air travelers would be well-advised to buy a 10-journey pass to travel from the airport, at €46 or a monthly airport line pass, at €60.

More than 5,000 Terminals
STIB runs more than 300 trams and nearly 700 buses, and its Brussels Metro has nearly 70 stations. The agency installed more than 5,600 certified terminals as part of a 2018 contract worth €15 million. The contract included maintenance costs for software and hardware and variable amounts for acquiring services, according to the agency spokeswoman. The EMV terminals are separate from MoBIB readers.

The operator had an earlier contract, announced in 2016, with Australia-based automated fare collection systems integrator Vix Technology to provide account-based ticketing back-office, or ABT. The €20.2 million cost of the ABT system includes 10 years of maintenance and apparently also includes integration with the various payments channels.

The first channel to be hooked up to the ABT was EMV contactless and others followed, said the spokeswoman. 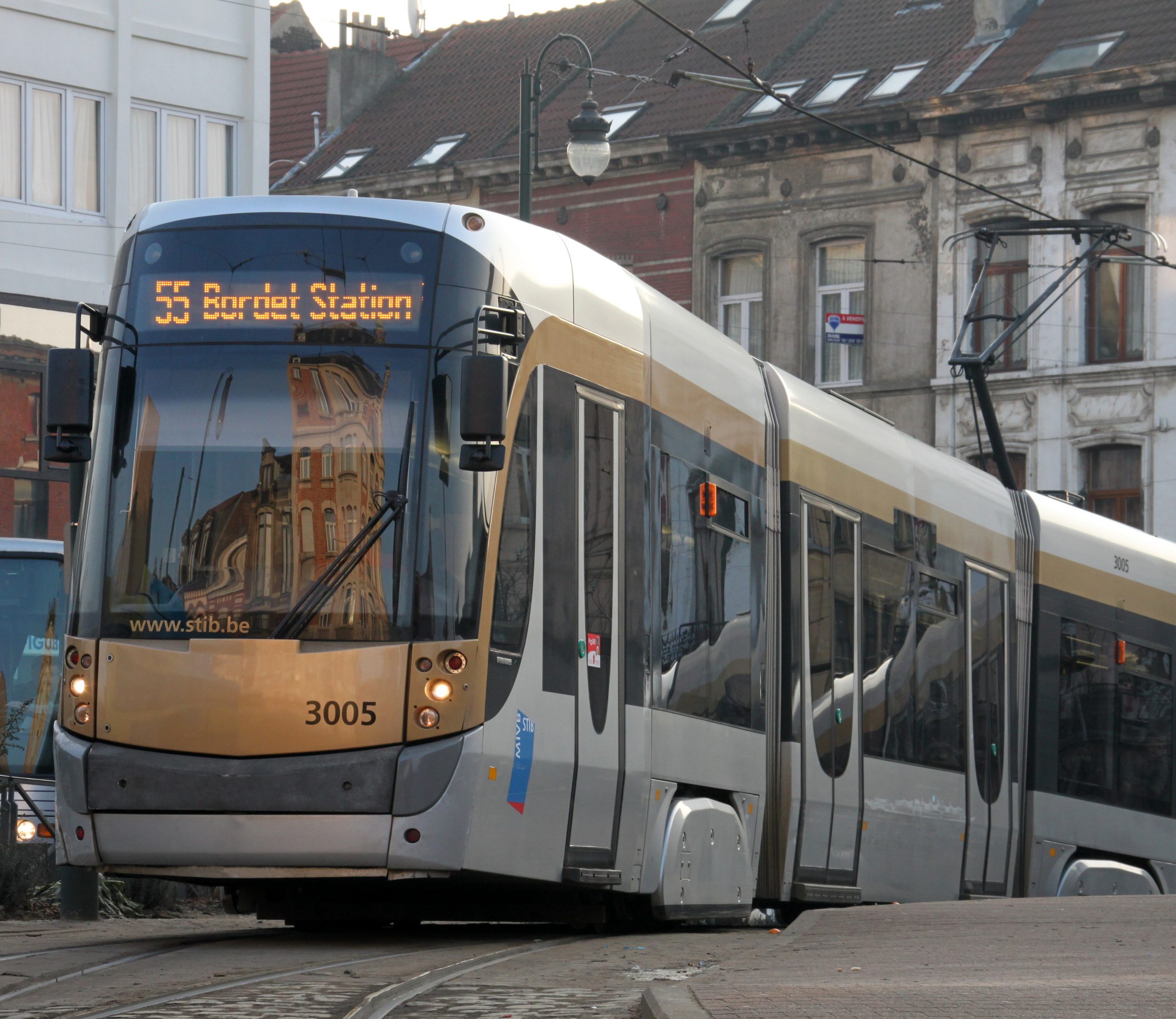