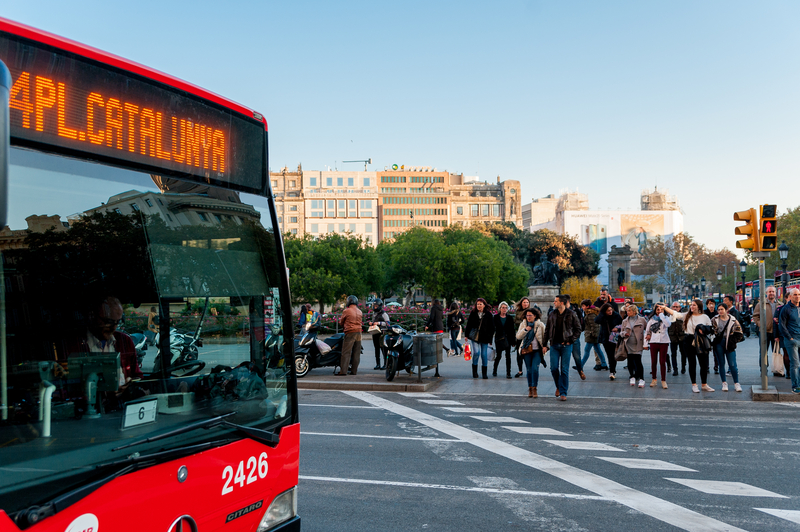 Large Spanish processor and acquirer Comercia Global Payments is believed to be the only bidder for a fast-tracked project by Barcelona transit authority ATM to roll out an open-loop payments option for customers. The transit agency is funding the project with Covid relief money, which must be spent by the end of 2023.

The estimated €4 million (US$4.1 million) project would buy and install 15,500 “account-based ticketing secure-access modules,” or “ABT SAMs,” to support such credit and debit brands as Visa and Mastercard on ATM’s closed-loop terminals.

Large Spanish processor and acquirer Comercia Global Payments is believed to be the only bidder for a fast-tracked project by Barcelona transit authority ATM to roll out an open-loop payments option for customers, Mobility Payments has learned.

Neither ATM nor Comercia Global Payments, which is a joint venture between U.S.-based Global Payments and CaixaBank, immediately confirmed the bid. CaixaBank, Spain’s largest retail bank, heads a consortium that was earlier hired to roll out ATM’s much-delayed closed-loop T-mobility card program.

Update: A representative from Comercia Global Payment confirmed to Mobility Payments that the company would serve as the payments service provider, or PSP, for ATM and also provide the hardware secure-access modules, or SAMs, for ATM validators (see below). The representative did not immediately confirm that Comercia Global Payment would also serve as payments processor and acquirer for the open-loop service. End update.

ATM, which oversees metro, train, bus and tram networks in and around Spain’s second largest city, appears to have given prospective bidders little time–around two weeks–before the original July 15 deadline to submit bids. The deadline was later extended for a week.

As Mobility Payments reported last month, the estimated €4 million (US$4.1 million) project would buy and install 15,500 “account-based ticketing secure-access modules,” or “ABT SAMs,” to support such credit and debit brands as Visa and Mastercard on ATM’s closed-loop terminals.

SAMs are microprocessor chips, usually in a smart card format, that can be plugged into card readers. They perform cryptographic operations for card authentication and can redirect a closed-loop transit terminal to read bank credit and debit cards or open-loop credentials in NFC wallets.

She also said last month that the short deadlines for the procurement were necessary because the European Union Covid relief funds the agency is using to pay for the project must be spent by the end of 2023. That’s why the tender request was marked “urgent,” she said.

While the procurement appears to be rushed, Fabregas added that it’s “the result of a long-studied professional, technical design with an already in-house proof-of-concept verification.”

Still, it’s not clear why the agency was not able to offer more lead time for prospective bidders to submit tenders than what appears to have been a few short weeks–counting an extension.

Fabregas did not respond to a request for comment on what Mobility Payments has heard is the sole bidder, Comercia Global Payments, on the tender request and whether the agency has gone ahead with the contract. A colleague handling the project also did not immediately respond. Update: The Comercia Global Payments representative did not immediately confirm that it was the only bidder on the contract. End update.

The project is expected to use SAMs from Brazil-based Planeta Informática, which originally developed the technology working with Visa. There are already a handful of smaller SAM open-loop projects in operation in Latin America using Planeta SAMs. And Planeta is also supplying open-loop SAMs to Cubic Transportation Systems, which is implementing a project for TransLink in Vancouver, Canada, as Mobility Payments reported.

The ATM tender request specified that the first lab test with the open-loop SAMs would have to be conducted in January 2023, the first field trials later in the year, and the rollout must be completed by November or December 2023. Hanging over that tight schedule is the fact that ATM failed miserably to deliver a timely rollout of its closed-loop T-mobility card.

As Mobility Payments earlier reported, the agency awarded the multimodal T-mobility card project in 2014 to a consortium headed by CaixaBank, and including Indra, Fujitsu and Marfina. At one point, the bank had reportedly threatened to withdraw financing for the project, apparently dissatisfied with how it was progressing.

Despite the tendering process beginning in October 2013, and the contract award a year later, pilots for T-mobility did not begin until the summer and into the fall of 2021.

And it’s only been in the past few months or so that the T-mobility card has been accepted in 36 municipalities within the first two zones in metropolitan Barcelona. That includes gates of the Barcelona Metro and buses in the city, both run by Barcelona’s largest transit operator, Metropolitan Transport of Barcelona, or TMB.

ATM is targeting tourists and other occasional riders with its open-loop service. 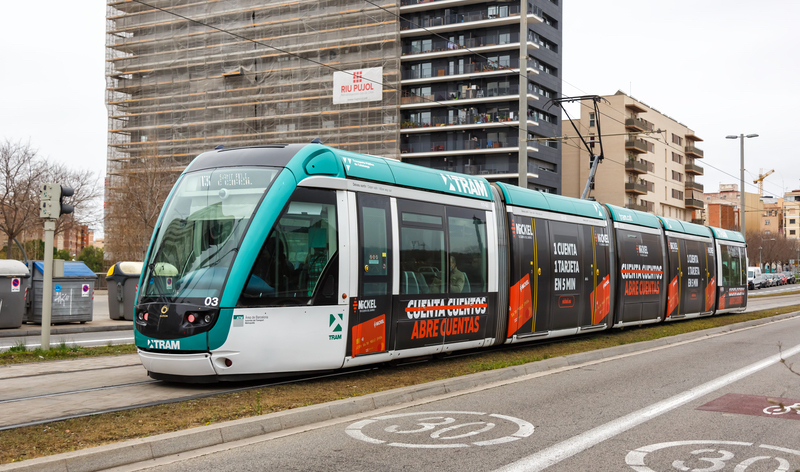