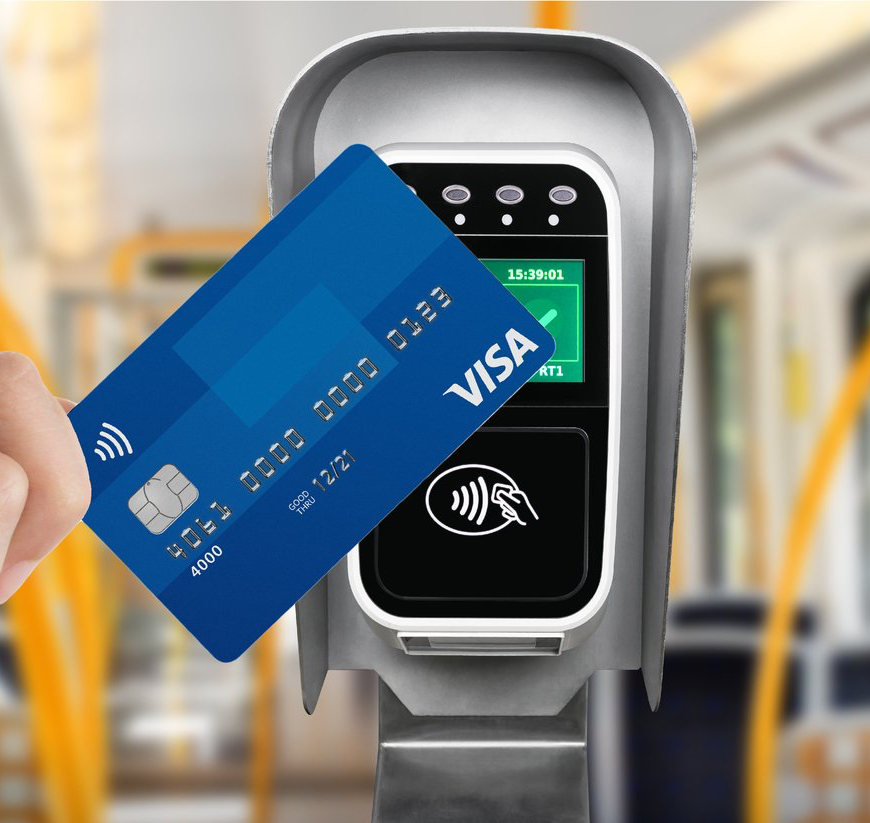 Portugal’s second-largest city plans to offer contactless and NFC payments as an additional option for customers. It is joining a number of cities in Europe that have adopted open loop fare payments.

Other cities in Europe that have adopted open-loop fare payments, including London, Milan, Rome, Brussels, Prague, Stockholm, Madrid and Moscow, with more implementing the technology.

Porto aims to become one of the next cities in Europe to roll out contactless open-loop payments, launching a pilot on a Porto Metro line and a route of STCP, which runs the bus and tram service for Portugal’s second largest city.

Transportes Intermodais do Porto, or TIP, the agency that operates ticketing for 19 public bus, tram and train operators serving Porto, is expected to roll out the open-loop technology to the metro’s other five lines and across STCP’s bus network by 2022, one of the technology suppliers confirmed to Mobility Payments. Users will be able to tap their contactless EMV credit, debit and prepaid cards or these credentials on NFC-enabled smartphones and wearables to pay for fares.

The open-loop pilot is targeted in part at visitors to the city. It runs on the metro’s “Violet” line,” which serves the city’s airport; and on bus line 500, a main route for double-decker buses serving tourists. Visa is assisting with the pilot, and to pay, customers can use either Visa- or Mastercard-branded contactless cards or credentials loaded into wallets supporting Apple Pay and Google Pay. The pilot had been expected to launch earlier and likely was delayed by the pandemic.

TIP in a statement said that the goal of the open-loop payments project is “simplifying the entire process of accessing public transport, without the need for prior purchase or knowledge of the (closed-loop) Andante fare and circulation rules in the intermodal system.”

Porto is joining a number of cities in Europe that have adopted open-loop fare payments, including London, Milan, Rome, Brussels, Prague, Stockholm, Madrid and Moscow, with more implementing the technology.

As in all of these cities, open-loop payments will serve as only one option to pay their fares in Porto. That will be in addition to the Andante closed-loop card and Anda mobile ticketing app.

The app, which launched in 2018, is a check-in/be-out system that combines NFC technology with Bluetooth Low Energy beacons. It enables customers to check in by tapping their Android NFC smartphones loaded with virtual fare cards on contactless terminals on board buses and on train and tram platforms, then leave the transit network at their chosen stop or station, hands free. BLE beacons record the passengers’ be-out exit from the system.

“The open loop service is being offered to provide an extra payment choice alongside the other options available,” said a spokeswoman for Littlepay, which is providing the transit fare processing for the service, including calculating daily fare capping for customers. “The beauty of open-loop payments is that there’s no need to download an app to be able to travel, so we feel it brings a simplicity and convenience that some riders–perhaps especially those who aren’t resident in the area.”

Littlepay said for the Porto implementation, it connects with Visa-owned Cybersource, which serves as the payments gateway and links the transactions to the card schemes. Unicre will serve as the acquiring bank, while Card4B is the systems integrator, which provides the cEMV ticketing technology and the back office. And ACS is providing the EMV payments readers.