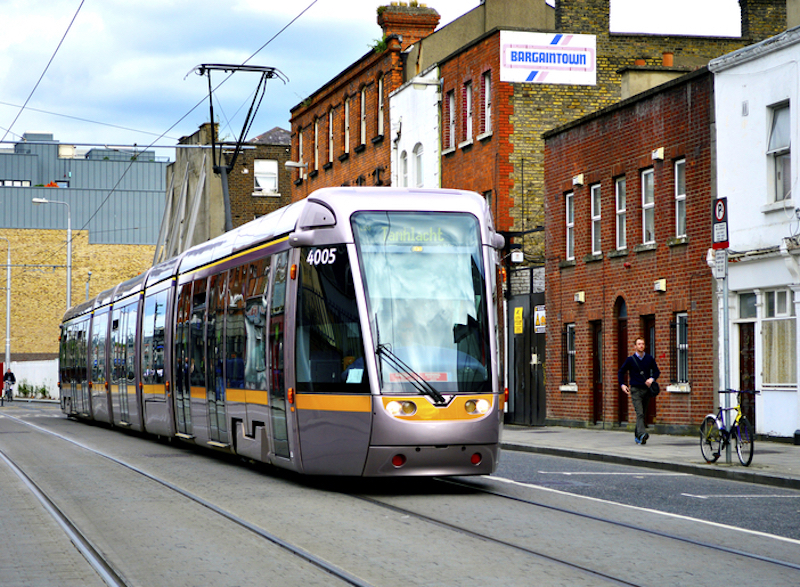 Ireland’s National Transport Authority, or NTA, said it remains on track to award a contract for its major procurement of a nationwide account-based ticketing system–including support for open-loop payments–by late next year. NTA shortlisted a total of five suppliers that would have been allowed to submit tenders early next year. One of the vendors dropped out.

Operational costs would amount to between €800 million and €1.2 billion over the first 10 years. An extension for a second 10 years is an option, and if NTA exercises it, then the entire fare-collection system, including capital costs, could run just under €2.8 billion in total.

Ireland’s National Transport Authority, or NTA, said it remains on track to award a contract for its major procurement of a nationwide account-based ticketing system–including support for open-loop payments–by late next year.

NTA confirmed that four vendors remain in the running for the contract, one of the largest fare-collection projects worldwide now in the procurement process.

NTA had shortlisted five vendors earlier this year, including Conduent Transportation and Cubic Transportation Systems, both based in the U.S.; Spain-based Indra; and Germany based Scheidt & Bachmann; the agency told Mobility Payments. Estonia-based Ridango and its partner Telia, were also shortlisted, but Telia, a Sweden-based telco with a public transit technology unit, decided to pull out of the project, Ridango confirmed to Mobility Payments.

NTA is in discussions with the four remaining shortlisted vendors and plans to issue an updated request for tender with “refined NTA requirements,” by early 2023. The four vendors will be allowed to bid on this RFT, with the agency still planning to award a contract by the fourth quarter of 2023. That had followed delays.

Moreover, Barry Dorgan, NTA’s head of transport technology systems, told Mobility Payments it remains too early to say when the project will launch.

“(There is) no timeline yet,” he said. “At this point in the procurement process, there are too many moving parts and too many dependencies to be able to provide any timeline with any degree of confidence.”

The agency plans to roll out an account-based ticketing system that will support open-loop payments and other fare-payments methods. It will encompass all modes of transport in Dublin and elsewhere in the country, including buses, rail, trams and a proposed metro line.

NTA recorded a total of 290.3 million trips on the various public transport modes it oversees in 2019, the last year before the pandemic. Much of that was with the closed-loop Leap card, which will continue after the new system launches. Nearly half of the total trips in 2019, or 47.5%, were taken on Dublin Bus, a state-owned bus operator.

Large Contract in Offing
The NTA next-generation ticketing contract could be a lucrative one for the winner. Although NTA has structured the contract as a “single-party framework agreement”– which would allow the agency to buy technology outside the contract–the main vendor is expected to get most of the orders.

As Mobility Payments reported earlier, NTA said the account-based ticketing project would cost between €260 million (US$262 million) and €440 million for capital expenses. Operational costs would amount to between €800 million and €1.2 billion over the first 10 years. An extension for a second 10 years is an option, and if NTA exercises it, then the entire fare-collection system could cost just under €2.8 billion in total, according to 2020 estimates. Dorgan confirmed that those cost estimates still stand.

The single-party framework agreement would enable NTA to separate “particular aspects” of the new system and buy it from other vendors, not the main vendor selected in the current procurement, Dorgan said. For example, NTA could separate implementation of the new fare system for bus and rail operators in the city of Cork to “one specific call-off contract.”

“At this time NTA does not have a view as to what, if any work, might go outside of this contract,” Dorgan told Mobility Payments. “In an ideal world, NTA would not need to go outside of the framework.”

But the single-party framework is different from other framework agreements, which seem to be growing in popularity among transit agencies. An example is the DKK 500 million (US$68 million) national mobile-ticketing system that transit-agency-owned fare system company, Rejsekort & Rejseplan, or RKRP, is planning to roll out throughout Denmark.

As Mobility Payments reported, such vendors as Thales RCS, Siemens Mobility’s Hacon unit, Cubic Transportation Systems and Fairtiq are competing for five vendor slots to provide technology or services for the project, which would make a virtually hands-free check-in/check-out mobile-ticketing app the primary fare-collection method on public buses, trains, light rail and metro throughout the country. The app would eventually replace Denmark’s national closed-loop card, Rejsekort.

Any of the five vendors chosen for the framework agreement in Denmark would be available for orders, but they are not guaranteed business. Perhaps unlike the Danish project and other full framework agreements, the winner of the NTA framework contract will also likely be asked to provide system integration.

How Slate of Shortlisted Vendors were Chosen
NTA’s Dorgan said the agency chose the initial five vendors that would be invited to bid following a formal evaluation process. That included procedural compliance checks and examining the candidates’ prior experience via case studies.

The vendors had to demonstrate they had implemented “similar solutions” to the one proposed by NTA. That included having provided an account-based ticketing back-office, EMV and PCI-compliant ticketing equipment and relevant operational and support services. The vendors also were asked to show they had experience with project delivery, integration, mobile apps and other services.

In a separate contract, NTA in April hired Cubic to be the operations service provider for the TFI Leap Card scheme, in a five-year contract valued at up to €71.5 million (US$72 million). This contract was also delayed.

Regarding the next-generation, account-based ticketing project, NTA, in its prequalification document issued in September 2020, said it had wanted to award a contract under a framework agreement during the third quarter of this year. Dorgan said the delays were due to the extra time it took to gain approval for a “preliminary business case” for the project. He added that when the agency does award a contract by the end of next year, it would like to roll out the technology “as soon as it is practical.” 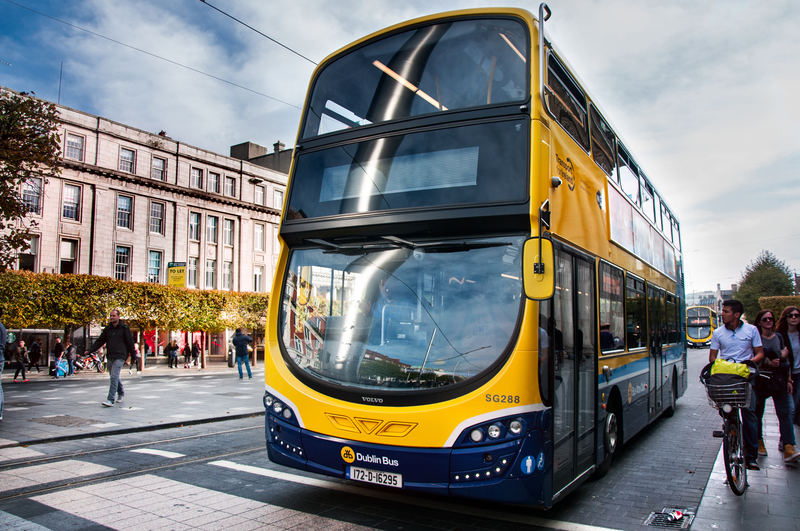